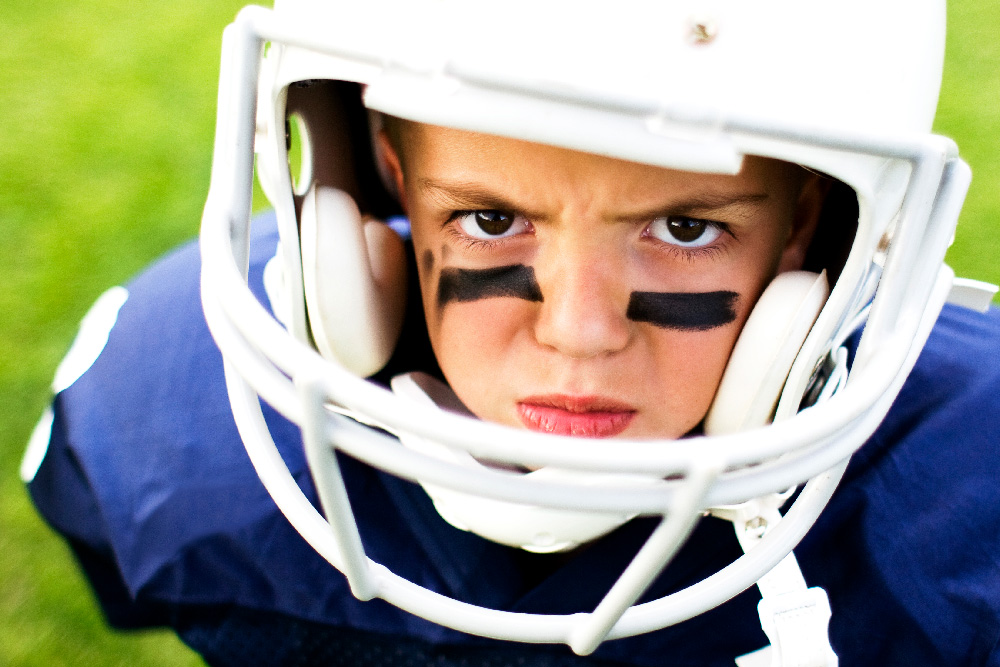 “There is no way the kicker is making that field goal.”

I made this bold proclamation to a table full of colleagues as we watched the recent College Football Championship game between Alabama and Georgia.

Alabama was in the middle of staging a comeback that would set them up for a game-winning field goal. Their kicker, Andy Pappanastos, had badly missed a 40-yard field goal and barely made a 30-yard one early in the game.  (For non-US readers, that distance is usually considered quite achievable).

Now, here he was, with a chance at redemption. A relatively short field goal would give Alabama the national championship in a dramatic comeback. He should have been pumped.

As Alabama marched down the field, the TV crew kept panning to the sideline where Pappanastos was doing his warm ups for the kick. What you usually see is a kicker with his head down, focused, with his game face on; perhaps visualizing being the hero for his team.

What I saw in the look of Pappanastos’ face however, was fear, panic and the look of “I’d rather be anywhere than here.” He looked like he wanted to throw up.

After Alabama was unable to score a touchdown, Pappanastos trotted onto the field to attempt the 36-yard field goal for the win. Neither the color in his face or his expression improved. He looked visibly uncomfortable, thus leading me to repeat my prediction to the table.

And I was right.

Seconds later, he kicked. The ball went way left of the goal post, sending the game to overtime. It was what we refer to as a “shank,” very far off; a mishit.

Fortunately for Pappanastos, his teammates bailed him out in overtime with a dramatic 60-yard pass, which was, ironically, thrown by an upbeat and confident Freshman quarterback playing in his very first game.

There are a few key lessons that can be gleaned from this story.

1. Brain/Body Connection. It’s really hard to get your body to do something well if you mind doesn’t want to do it. We all know the difference in the look of defeat on someone’s face versus the look of hope and optimism.

2. Confidence & Projection. How we project ourselves to others matters. Studies conducted by Dr. Albert Mehrabian reveal that 7% of any message is conveyed through words, 38% through vocal elements (tone, timber, pitch, etc.) and 55% through nonverbal elements (facial expressions, gestures, posture, etc.). For example, if I am telling you I want your feedback on a project, but am scowling at you with crossed arms, that’s not the message you get.

The implication is that, when you have a big challenge or opportunity to tackle, your mental preparation combined with awareness of your body language, has a big impact both on your performance and how you will be perceived by others. Those two are also likely to be connected.

Even if you don’t make the metaphorical field goal, it’s better for others to perceive that you had every intention of doing so. That, combined with a high level of confidence, should improve your chances of success.

“Pretend to be in complete control and people will assume you are.”