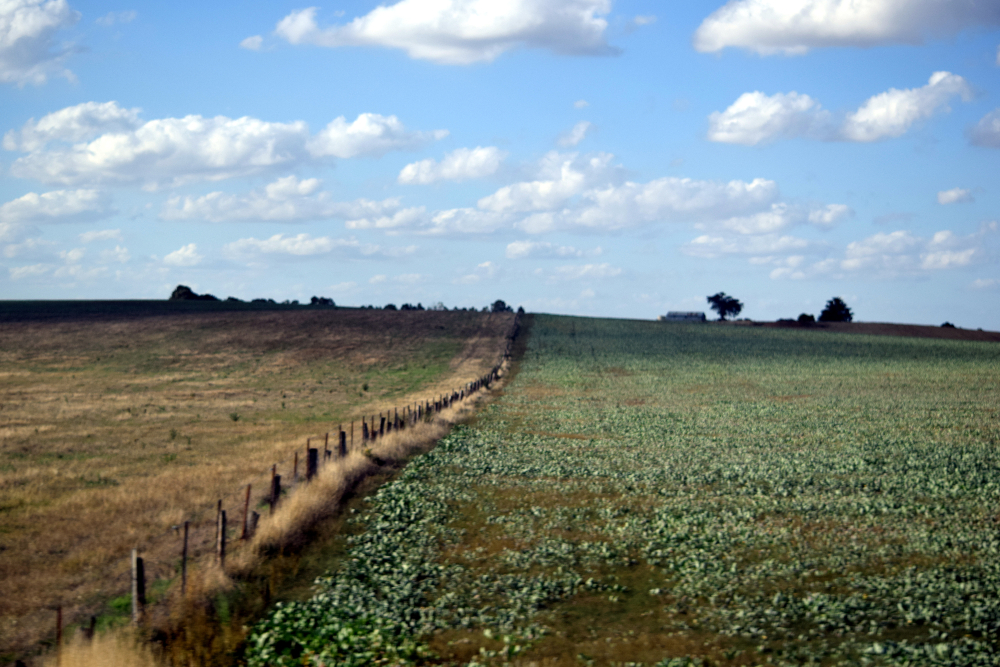 At the end of last year, experts began to warn of an imminent “great resignation,” with nearly unprecedented employee turnover. With each passing month, that prognostication appears more prescient.

In April, nearly four million employees quit their jobs in the United States. If that pace continues, 25 percent of the entire American workforce could be changing jobs this year, an all-time record. It feels as though half my LinkedIn feed today is companies posting hiring announcements or professionals announcing a new job.

This phenomenon is partly due to a buildup of demand. Very few people wanted to switch roles during the early months of the pandemic, and very few jobs were available, so many employees put career-change plans on hold.

But that is only half the story. After an immensely difficult 18 months, many people are seeking change in their lives, for a variety of reasons. For example, some people took the pandemic as a reminder that life is too short to spend time at the wrong company, with the wrong people or in a vocation they no longer enjoy.

There is a larger group, however, who are feeling burned out after 18 months of working through a pandemic and simply want a change. I have heard many people express the sentiment of wanting to find a job that pays more, while requiring less work. Hey, me too! Essentially, this group is looking for greener pastures.

While this desire is understandable, it may be misguided to assume that simply changing jobs will resolve this stress or burnout. In fact, starting a new job is usually a period of high stress where it’s critical to put in extra effort to start strong and build key relationships; it’s not the time to be on cruise control.

We also need to remember that recruiting is marketing. All of us know someone who thought they were entering their dream job, only to discover that the promise of a role or organization didn’t nearly match up with reality. Or, in other cases, they have seen how a poor manager or culture can negate most positive aspects of a new job.

Companies are so desperate to hire right now that many recruiters are likely being pressured to sell prospects a rosy picture, detached from reality, to meet their hiring goals. Also, if a prospective employer is urging you to start your new job on very short notice, you are likely not walking into a sea of tranquility—they need you immediately for a reason. Finally, very few people seem to be doing their due diligence to verify the veracity of what they are being sold or promised.

Most importantly, we tend to forget that struggle is an essential part of life and a key component of success. In fact, psychologists have identified that one main cause of depression and anxiety in teenagers and young adults today is the way that helicopter parenting has eliminated struggle and discomfort during formative years. The outcome is similar to facing a virus when your body has never had any previous exposure or built antibodies to combat it—when you are shielded from smaller obstacles early in life, it is much harder to confront real challenges later in life.

COVID-19 was a massive obstacle in the road for almost everyone. For some, it helped them realize they were cruising down the wrong road. For many others, however, it posed a question: whether to change roads to eliminate the memory of the obstacle, hoping for the rare, perfectly-paved road ahead – or to fix their car, buckle up and continue on the same path toward the intended destination.

In many cases, change is warranted; life is indeed too short to spend time doing something you don’t like with people you don’t trust or respect. But when we make an impulsive change for change’s sake, we can often end up disappointed. The grass always appears greener on the other side of the fence until we inspect more closely from that side.

Many of the most successful people and companies in the world are the ones that kept going through adversity when everyone else chose to give up. They believed in the destination and wanted to continue on the journey with their team.

Like most things in life, the change we need most often comes from the inside, not the outside.

“Even if you think the grass is greener on the other side, you’re going to have to mow that side too.” 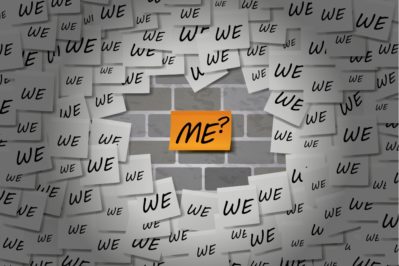