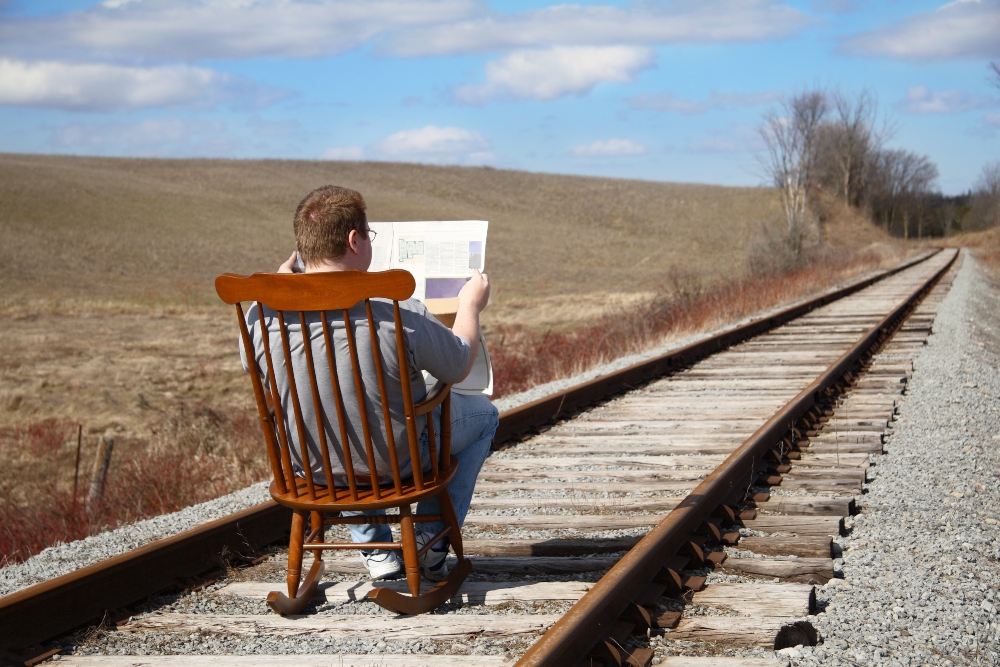 A few months back, I had the chance to see Harry Kraemer speak. Kraemer is a professor of management and strategy at Northwestern University’s Kellogg School of Management, and the former Chairman and CEO of Baxter International Inc., a multi-billion-dollar global healthcare company.

Kraemer is an excellent leader and a devoted family man. In his talk, he shared a story about someone on his team, who I’ll call Kyle, who was struggling in his relationship with his wife and kids. Kyle asked to meet with Kraemer for guidance, hoping to emulate Kraemer’s strong relationship with his own family.

Kraemer was happy to help Kyle and offered several potential meeting times to meet outside of work. However, Kyle was unavailable during each of Kraemer’s suggested times, as he was scheduled to play golf with his buddies.

Seeing how much time Kyle spent golfing during his leisure time, Kraemer did not have to meet with Kyle to identify the root of Kyle’s problem. Kyle’s example was just one case of many where Kraemer found himself surprised at another person’s lack of self-awareness and the problems they were causing themselves. Kraemer tells people in this situation that he is, “surprised that they are surprised.”

According to my friend Tasha Eurich, an organizational psychologist and author, there is a clear self-awareness deficit in our lives. Eurich has found that though nearly 90 percent of people believe that they are self-aware, less than 15 percent of them actually are.

This lack of self-awareness leads many of us to be surprised by situations that could have been anticipated had we paid closer attention to our circumstances.

Leading up to the housing market collapse in 2008, banks were allowed to offer mortgages without any income verification or down payment. Was it really a surprise when the market crashed after banks sold those risky mortgages to investors without taking any responsibility for the loan being repaid? Wasn’t a crash inevitable, given those rules and incentives?

The same is true for the current outrage in response to racial injustice, or the similar response to the “Me Too” allegations of the past few years. Those who are surprised by the momentum of response—after so many years of unacceptable behavior—probably failed to see there was a problem that was ready to boil over.

If you or someone on your team is constantly surprised by subpar outcomes, here are some tips to consider.

If you’re surprised by an outcome, you should re-examine your assumptions to evaluate where you may have misjudged the situation. If your assumptions are often incorrect, then you should consider asking a confidant for feedback to help better identify your blind spots. In Kyle’s case, it never occurred to him that spending so much time away from his family could be causing his rift with them. Kraemer spotted Kyle’s problem in a few minutes.

In other cases, the issue is not our assumptions, but the impact of our actions. People who are constantly misunderstood, or who don’t get the outcomes they want, need to examine if there’s a gap between their intentions and the impact they make.

For example, imagine a leader who gives a speech hoping to calm their team’s fears, but whose talk actually increases anxiety among team members. If you’re having this type of issue consistently, it’s important to ask others for direct feedback on a decision you made or a communication you issued. You won’t always hit the mark for everyone, but it’s good to know where you stand with as many people as possible so you can adjust your approach.

If you surround yourself with a group of people who think the same way as you do, you’ll only get validations of your assumptions or decisions. Had Kyle asked his golfing buddies if he was spending too much time with them, they likely would’ve said, “of course not.”

The most important way to raise your self-awareness is to surround yourself with people who challenge you. You might even consider forming a
challenge network.

In what area of your life are you constantly surprised? Should you be?

“Wisdom tends to grow in proportion to one’s awareness of one’s ignorance.”