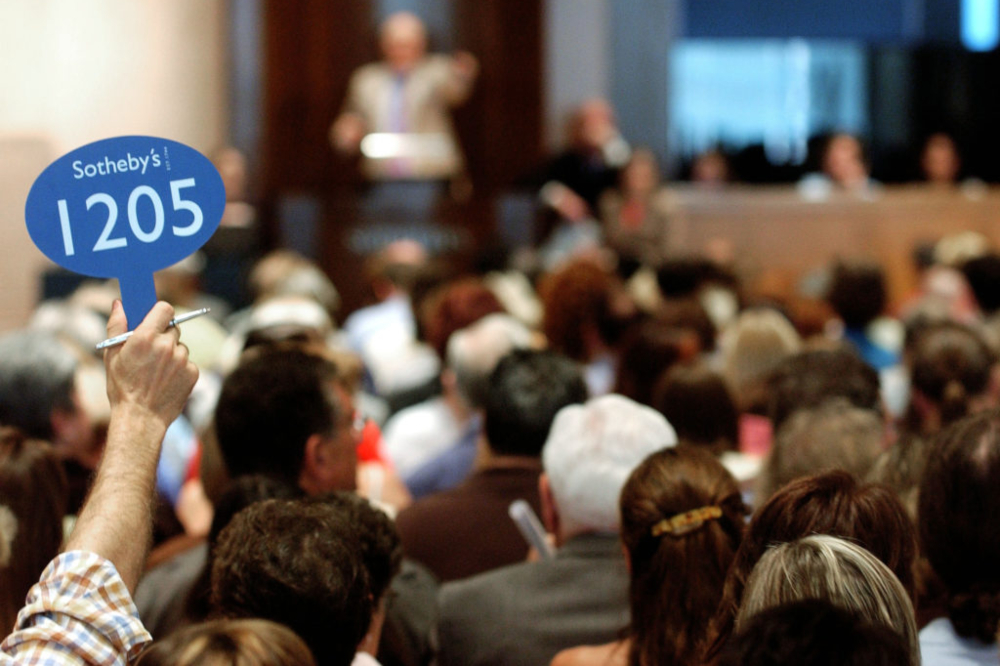 In a world where inflation did not exist, if I offered to give you a dollar each of the next three years in exchange for one dollar today, you would take that trade in a heartbeat. You might also wonder if I was either desperate or bad at math.

And yet, in last weekend’s annual National Football League draft, the above scenario played itself out many times, as it does each year. Teams anxious to move to the top of the draft order often offer multiple picks in future drafts for one pick in the current one.

There are a few reasons for this irrational behavior. The first is a psychological bias called the overconfidence effect, where our confidence in our analysis tends to outflank our accuracy once we gain a certain degree of knowledge. NFL personnel executives often become overly confident in their evaluation of a prospect‘s potential to become a star and therefore become willing to give up considerable future assets to acquire that unproven player. Ironically, it’s almost always the teams who give up a current draft pick for several future ones who end up looking smart in the long run.

An additional factor is the competitive nature of auction environments, where people are competing against each other for valuable assets. Research has shown that trying to win an auction often causes us to act irrationally. This leads to what’s called the winner’s curse, a phenomenon where the winning bid in an auction exceeds the true worth of an item. Often, the bidder who overestimates an item’s value most ends up winning the auction.

In a study of eBay auctions conducted in 2007, economists Young Han Lee and Ulrike Malmendier discovered that, when including shipping costs, the average eBay auction winner overpaid by 73 percent in their winning bid for a given item. Those buyers could have paid considerably less by buying the exact same item through a fixed-price eBay listing!

We also see this same irrational behavior in today’s overzealous housing markets. A potential buyer of a coveted house may be competing against 10 to 20 other offers. Buyers are responding to these bidding wars by paying higher than asking price, stretching beyond their means financially, and waiving inspections, which serve as a significant risk mitigation tool. Not surprisingly, this mania is leading to significant buyer’s remorse from the COVID-induced buying boom.

Another large bidding war that many businesses are getting caught up in today is the purchase of digital advertising, increasingly sold in a real-time auction format. Last week, Facebook reported a 48 percent earnings increase in the first quarter of 2021, driven by a 30 percent increase in the average price of an advertisement year-over-year.

I don’t know of many businesses who saw their profit margins improve 30 percent over the same time period. Buyers of these ads are clearly willing to pay Facebook’s higher prices, to the detriment of their own profit. This is one of many reasons I believe deeply in the growing trend of partner marketing, which offers a way to break out of this auction-style price war.

It’s important to remember that competitive auctions almost always benefit the seller. From the NFL draft, to the housing market, to digital marketing, the best decisions are usually made by carefully determining how we value something independently, not by how many other people want the same thing. When we detach from the emotional surge of an auction, the long-term outcomes are often far better.

“Errors of human judgment can infect even the smartest people, thanks to overconfidence, lack of attention to details, and excessive trust in the judgments of others, stemming from a failure to understand that others are not making independent judgments but are themselves following still others—the blind leading the blind.”