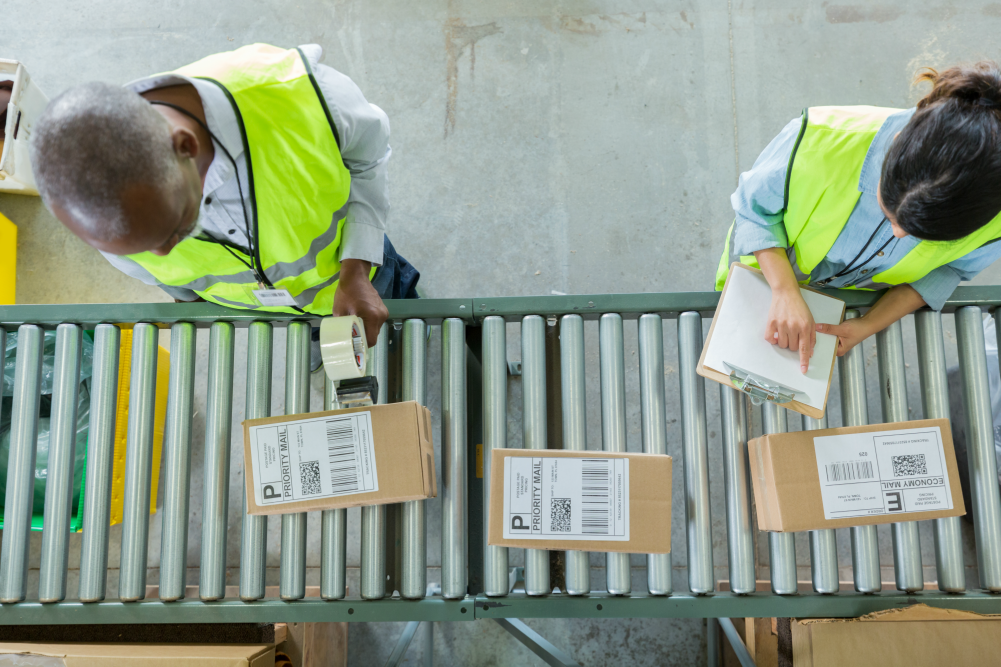 A few months back, I received an e-mail newsletter from a local law firm about an upcoming workshop. Normally, a simple e-mail blast like this would not raise my blood pressure, but I had unsubscribed from this same e-mail several times by this point. The last time I’d received their newsletter I even e-mailed the sender and politely asked to be removed from the list.

But here it was again.

After some deep breathing and recognition that it was a First World frustration, I decided to spend a few minutes investigating why the unsubscribe was not working.

The first thing I discovered was that the e-mail address displayed in the “This e-mail was sent to X” section was not mine. I then noticed that the newsletter was actually being forwarded from one person in the law firm to another.

After piecing it all together, I realized that someone in the law firm’s marketing division was creating the e-mail through a newsletter system, then forwarding it to someone who was then sending it out to a group of people using BCC – all from an e-mail to which they were not responding. Because everyone was getting the same copy, this process made the unsubscribe function useless.

Upon my discovery, I reached out to one of the managing partners of the firm whom I knew and shared my feedback. To his credit, he was very apologetic and said he would dig into the issue. He did and the e-mails have since stopped.

Although this was a frustrating process, it highlighted some important lessons:

1.It’s become a common practice in business today to run processes on autopilot or rely on automation without reexamining the steps involved, checking the work or thinking about the impact on the end user. The focus tends to be on volume, not quality. The problem with this is that first impressions matter—a lot.

Had I been looking to hire a law firm, I very likely would have been discouraged from working with this particular one due to their lack of communication and attention to detail, despite the fact that they were offering a free benefit. The same is true for salespeople who send the same automated template e-mail five times as an initial outreach. Or the woman who reached out to me a few weeks ago about having a well-known guest on my “podcast about X.” High volume rarely makes up for poor quality.

2. Across an organization, excellence is a holistic commitment to quality. Two of my favorite stories about excellence relate to making copies and fixing a boiler.  Inherent in the principle of excellence is improvement. Being an excellent horse and buggy repair shop in 2019 cannot really be considered excellence.  If there is something you have been doing for a while without any change, it might be time to reexamine that process, whether it still works, is relevant or could be done better.

At Acceleration Partners, we frequently talk about how we have an open source operating system of best practices that we want employees to follow. At the same time, employees are expected to look for “bugs” in the system and, more importantly, identify ways we can upgrade “the code.” If our operating system doesn’t change over time, we can’t excel. Excellence is both a top-down and bottom-up framework. When you do the little things right, you’re more likely to get the big things right.

3. Finally, ask for feedback. Feedback is critical to improvement. It’s a gift to receive, even when it’s tough to hear. If you react defensively when being given feedback, people will naturally hold back the next time which will prevent you from learning about your blind spots.