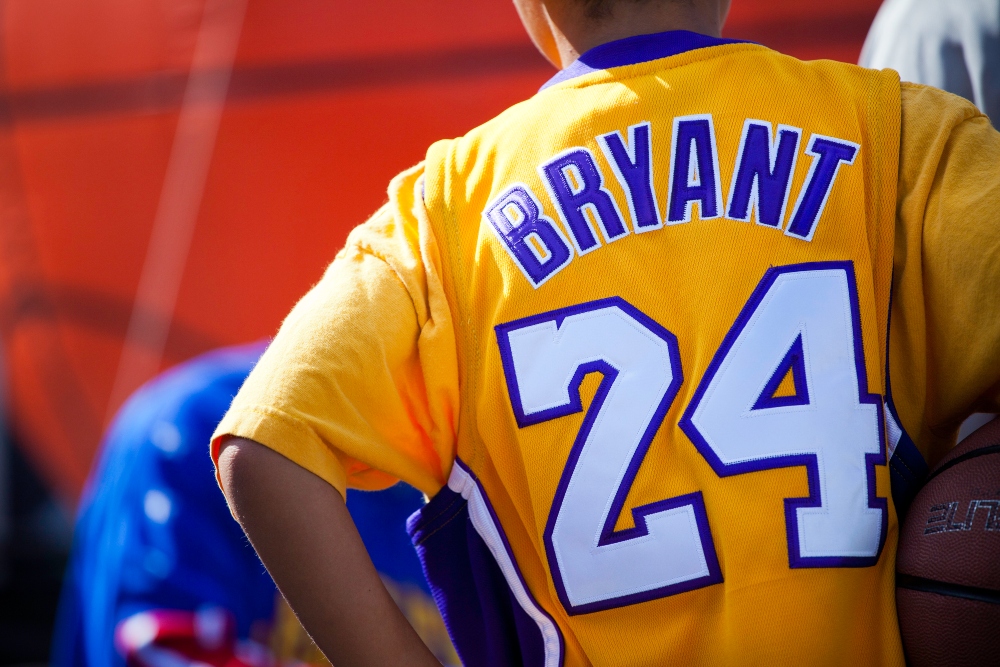 If there was a business Hall of Fame, Clayton Christensen would have likely been an inductee. A distinguished Harvard Business School professor and author of The Innovator’s Dilemma, Christensen helped many business leaders innovate their organizations to thrive in the changing pace of the business world. Though not a household name, Christensen was a critical guide to many leaders and CEOs around the world.

When Christensen was first diagnosed with cancer in 2010, he wrote an article for Harvard Business Review, titled “How Will You Measure Your Life?” which is circulating again this week and is a must-read.

Facing his own mortality, Christensen suggested we give careful thought to picking the right yardstick to measure our life with and focus on what is most important to us. Although his work generated enormous revenue for companies, he came to realize that the measurement he wanted for his own life wasn’t financial gain; instead, it was the number of individual people whose lives he touched.

The advice he gave was this:

When I first heard the news of Kobe Bryant’s sudden passing, it hit me harder than I could’ve expected.  While I can’t pinpoint the exact reason, perhaps it’s because we are around the same age and that his tragic death was a reminder of how fleeting life is, even for those who seem to have everything. After the story broke, I spent a few hours deep in thought and feeling vulnerable.

Bryant was a fierce competitor who pursued excellence in everything he did and prided himself on never being outworked. As a leader, he felt a responsibility to elevate expectations for others and get the best out of them. Here is how he described his leadership style:

Bryant wasn’t easy to play with but his impact on others, both on and off the court, was profound. As I watched friends, former teammates, journalists and business colleagues reflect on their relationships with Bryant, each struggled to hold back tears and spoke about how much he helped them be their best selves.

Similarly to Christensen, Bryant knew his measuring stick in life was ultimately not points or NBA championships; it was the positive impact he made on others in his own way. This included his 13-year-old daughter, Gianna, a budding basketball star who perished in the same helicopter crash and whose youth basketball team Bryant coached with immense pride.

Both Bryant and Christensen knew that their measuring sticks for life were about impacting others. I have spent a lot of time this week thinking about my own measuring stick and encourage others to do the same.

As the management adage goes, what gets measured gets done.

“We cannot choose what our legacy will be. We can choose our actions and the world will determine our legacy.”