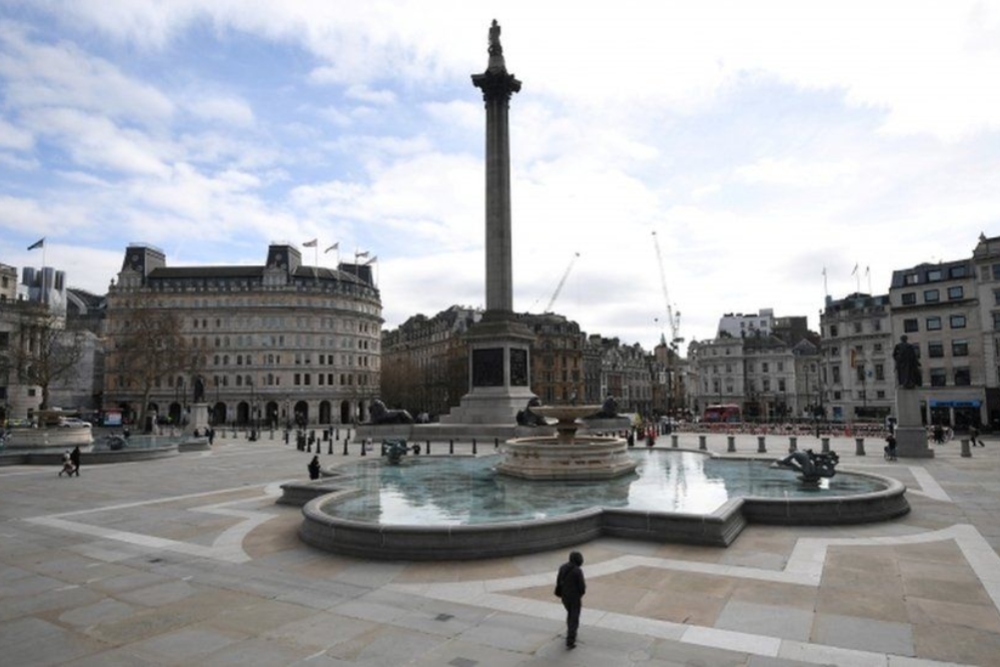 Many of us spent each recent day adjusting to the disruptions to our routines, our families and our professional lives. While some changes are manageable, others are far more difficult, such as trying to run a conference call while a toddler screams for attention in the background. All the while, we’re constantly checking the news for some indication life will return to the way it was.

However, the reality is we have entered a new normal that could last weeks, months or even years in some facets. This crisis will even create permanent lifestyle and business changes. The sooner we adjust to this new reality, the better.

With time, we will all experience the sociological principle of normalization. After processing a constant stream of bad news, dire projections and death tolls, all while waking up each morning alive with the sun rising, these things will eventually not deliver the same amount of shock or anxiety as they do currently. On balance, this is a good thing.

I saw a stark example of this principle when I toured the Churchill War Room in London a few years ago. During the bombing of London in World War II, the Germans assumed if they bombed London every day for years, eventually the British people would break and surrender.

Instead, the opposite occurred. As days passed and each morning the vast majority of citizens woke up alive, the bombing became a part of life and no longer caused the same degree of fear. The British became more resilient as they became normalized to the crisis. In all likelihood, we will emulate their example as time passes.

The biggest difference I’ve seen between those who are staying even-keeled during this crisis and those really struggling is a willingness to accept the new normal and a determination to focus on what they can control at this point. These are the business leaders pivoting quickly, the parents building homeschool schedules and the healthy people social distancing because they feel a responsibility to protect others.

By contrast, those who are holding on to the past and acting from a place of fear and scarcity are struggling the most. Their limited energy is focused inward and backwards, and not on looking outward toward what others need both now and in the future.

This is understandable—these are unprecedented times for most of us. But those who are thinking downstream and focusing on helping others have drawn purpose from chaos. By operating with a generous mindset, many are strengthening personal and business relationships, even if it means doing things for free.

It’s fair to say many people either have faced, or are about to experience, the most difficult week of their lives. This reminded me of a Friday Forward from 2017, the story of Dr. Mary-Claire King, a medical researcher who fought through the worst week of her life when she easily could have quit. Her determination led to a medical discovery that has saved millions of lives. It’s an amazing story that I find helpful to revisit now.

Finally, I thought I would also adapt to the new normal and end this week’s note with some helpful resources.

If you found this note helpful, I would love if you could forward and share it with someone who needs the inspiration today.

“There are decades where nothing happens; and there are weeks where decades happen.”