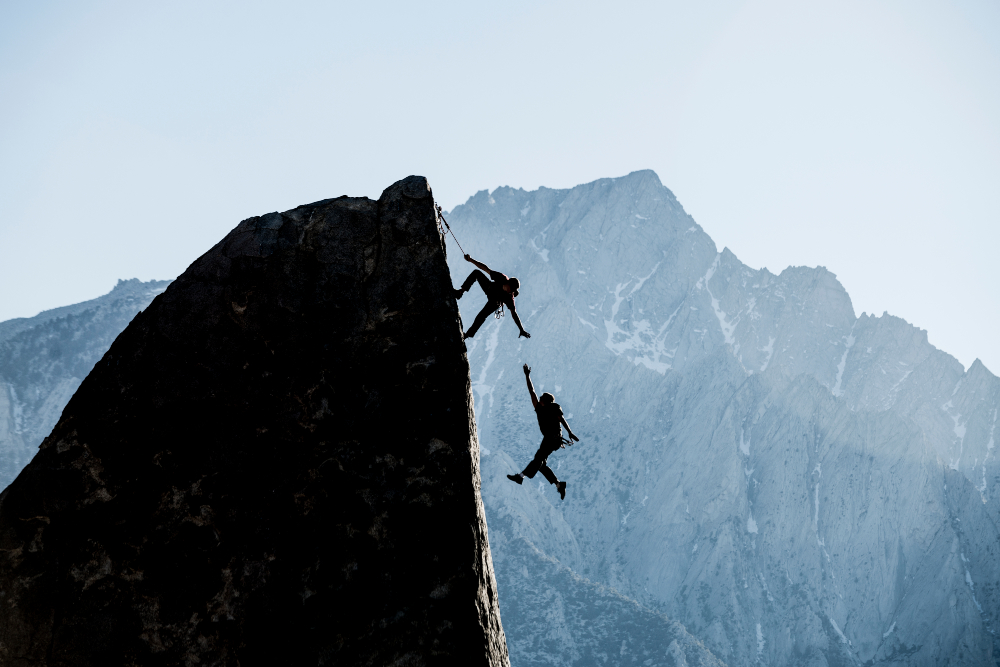 Last month, National Football League quarterback Alex Smith ended his 16-year career by announcing his retirement from the Washington Professional Football Team. While his final season wasn’t his most statistically impressive, it was arguably his most meaningful.

In a November 2018 game against the Houston Texans, Smith was crushed by a tackle in the backfield and had his leg pinned awkwardly underneath him. He suffered a compound fracture of both his tibia and fibula and required emergency surgery.

At the time, Washington’s team physician, Dr. Robin West, acknowledged the severity of the situation to Smith’s wife, Elizabeth. West said: “Right now, our first priority is we’re going to save his life. And then we’re going to do our best to save his leg. And anything beyond that is a miracle.”

Smith’s doctors were considering drastic action—if surgery couldn’t clear the infection, they would be forced to amputate Smith’s right leg above the knee. Smith pleaded with doctors to do everything they could to avoid amputation once they had the infection under control.

In the end, Smith was able to retain his leg, though it was disfigured, weakened, and required multiple transplants of tissue and muscle from other parts of his body, including his quadricep.

Less than three months after his injury, Smith traveled to the Center for the Intrepid, a military rehabilitation facility in San Antonio, to meet with veterans recovering from devastating injuries. Connecting with some of the injured veterans and seeing what they had accomplished in their recoveries gave Smith a sense of hope and inspiration that had been missing. He began to throw a football again and started considering an NFL comeback.

After almost 16 more surgeries, and a grueling rehabilitation process, Smith made Washington’s roster just two years later for the 2020 NFL season, aided by a special titanium brace to protect his leg. He started the season as Washington’s third string QB—a backup to a backup—but eventually earned the starting role in the middle of the season. He heroically led Washington to its first playoff appearance in five years, ending his career on a successful note before announcing his retirement.

Many of us set very audacious goals, only to reach the summit and feel let down, because the goal does not have a deeper purpose or meaning. Too often, a goal only represents a sliver of time in our lives or an objective we believe will make us happy when achieved, rather than a meaningful continuum of fulfillment.

For Smith, working his way back to the NFL was not really about making a short-lived return to the playing field. He shared in subsequent interviews that he was most driven to provide his three children a life lesson: that no nightmare is too great to overcome. He also knew that if he could reach the level of physical capacity required to play NFL football, he would be at the level of functionality he would need to participate in most physical activities with his kids throughout their lives.

That was the overarching why beyond his goal. A goal with this type of why behind it doesn’t just provide a temporary high when achieved—rather, it offers a continuous payback and fulfillment for years to come.

In thinking about some of your personal and professional goals, are you clear about the why, or are you setting yourself up for a letdown? Goals tied to purpose are always the most rewarding.

“If you know the why, you can live any how.”