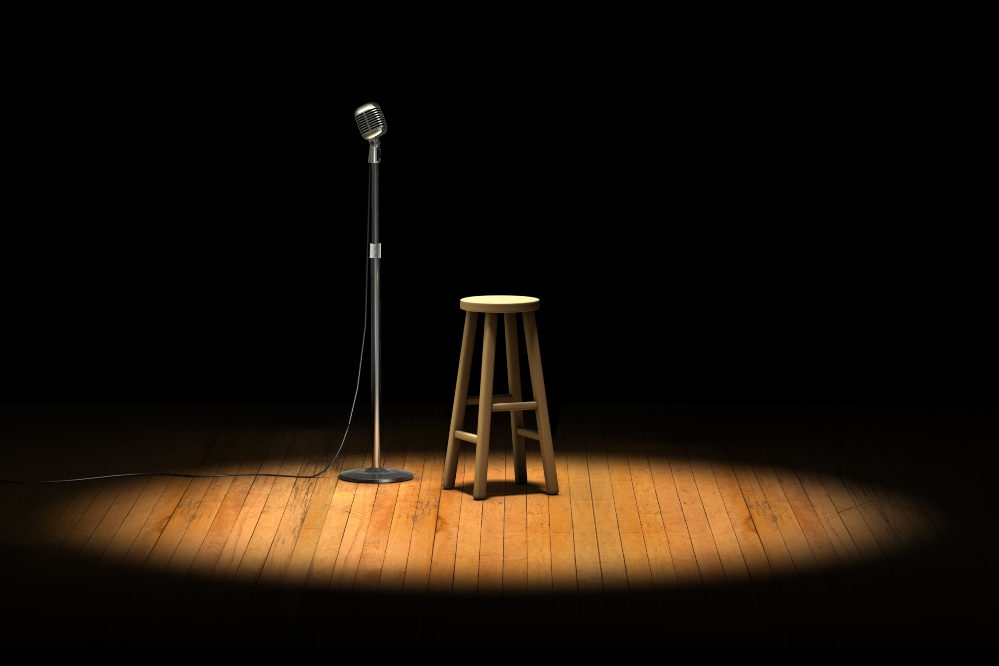 Over the past few months as COVID-19 has spread, I have experienced frequent fear and anxiety. I have been scared for my health and the health of those I love, concerned for my family and worried about my company and employees. I’ve experienced sleepless and restless nights and a moment of panic that sent my heart racing. Like many, I feared going into public, scared of an unknown virus that often spreads unseen.

This is probably the closest I can come to understanding what it feels like to be a person of color in America.

Like many others, I’ve spent the past couple weeks trying to educate myself on racism and racial injustice in America. I have done a significant amount of listening to those who have been personally impacted by racism, trying to deepen my knowledge on issues I have previously failed to truly understand. Many of these conversations have altered my preconceived notions, especially around terminology such as privilege and Black Lives Matter.

The stories I’ve heard have been heartbreaking, especially from children. They have further illuminated a pattern of clear, systemic racism, racial discrimination and an understandable fear of police that was previously beyond my comprehension.

I have also heard how these recent tragedies have unlocked deep pain and trauma for many in the black community, and how George Floyd’s murder served as the ultimate symbolism for hundreds of years of oppression.

Racism is very much like a virus. It’s similar to COVID-19 in that while there is awareness of people who show obvious signs of racial prejudice, there are many who spread it asymptomatically, without realizing they unconsciously carry harmful beliefs.

It’s clear to me now that we need real, systemic change, not incremental improvement. I need to acknowledge my own shortcomings in this area and resolve to do better, as do many of us. My company needs to do more on this front as well. It’s much more deep work than a few days of Instagram platitudes and online donations.

This is clearly not a moment in history to be silent or indifferent. However, to include more voices, we should recognize that some are unsure how to join the conversation, and some are taking action in ways that are less public, but equally as important. Many people are travelling different roads in the same direction. At the same time, there are many forceful voices and directives telling people the specific ways they should respond, or telling them how they should feel. That’s not an approach that is usually appreciated or successful in almost any context.

Much of this conversation has happened online, in part due to the current pandemic. But we should not make social media the arbiter of conscientiousness or the measure of action toward justice—most change will have to happen through offline work and real discussion.

In my own case, I know I needed time to listen, process and reflect before I felt comfortable writing a message with this degree of depth on this issue. Instead, last week I shared a story that I found inspirational and uplifting. Many people liked it and many others found varying degrees of fault with it. It should be expected that no two people will view an issue this complex and impactful in exactly the same way, even if they generally agree.

I have spoken with many white people this week who are disgusted by recent events and want to be part of the solution to address systemic racism. However, they have some fear; specifically, fear of not having the psychological standing or legitimacy to comment, fear of saying the wrong thing or fear of doing inadvertent damage by choosing the wrong words.

While this fear is not at all comparable with the fear felt by communities of color, it does have the adverse effect of keeping many people from joining the conversation in solidarity. It keeps people on the sidelines.

White people who want to be allies need to understand and accept that they will make mistakes and be criticized for them. Those afraid to speak out have a responsibility to push those fears aside and understand that it’s going to be uncomfortable at times. We often grow the most when we are outside our comfort zones.

However, if you are passionate and educated about systemic racism, Black Lives Matter or police brutality, it can do a lot of good to pull others into the conversation and help them understand the issues, rather than pushing them away by not assuming positive intent.

Though it’s nearly impossible to do this online, we should do our best to make it psychologically safe for dialogue and questions on this topic to help others learn. We should acknowledge that people are a work in progress and help them improve their understanding and articulation on this topic. Leaders praise in public and criticize in private.

There isn’t a single way to respond to issues of social justice, especially publicly. We all bring our own values, biases and personal experiences, and we process things in different ways and time frames. That’s what makes us human. Let’s honor and respect that fact, accept that not everybody is on our same timeline or wavelength, and work diligently to bring well-meaning people into the conversation.

We know the old adage: if you see something, say something. We absolutely need people to speak up and out about systematic racism, even if it is difficult, so we finally achieve different outcomes.

At the same time, let’s not inadvertently silence potential allies. Please educate, share resources and ideas, challenge respectfully and listen. Hopefully, then we can then use the collective energy and awareness to drive real sustainable change.

“I came to the conclusion that there is an existential moment in your life when you must decide to speak for yourself; nobody else can speak for you.”