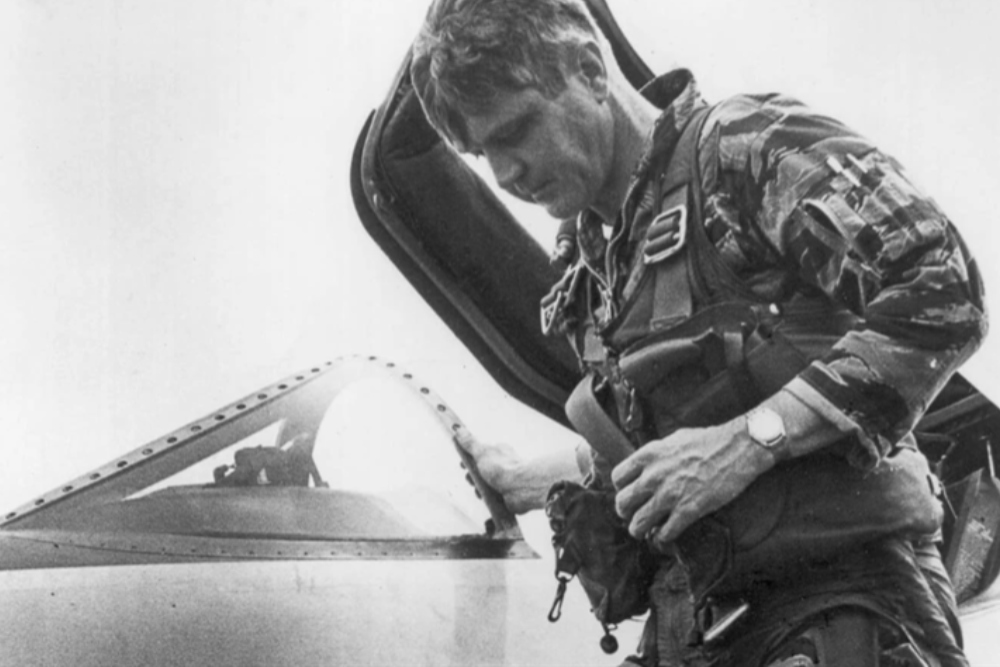 In his landmark leadership book Good to Great, Jim Collins, a brilliant business thinker, examined what separates the most successful, enduring organizations from others. His team analyzed data from 1,435 businesses, ultimately choosing 11 exceptional companies to study and uncovering what they had in common.

Many of the overlapping traits of these 11 businesses challenged the conventional notions of corporate success. One of the key characteristics was a phenomenon Collins defined and named after a famous military leader, James Stockdale

Stockdale was a former naval officer and vice-presidential candidate. Serving as a high-ranking officer during the Vietnam War, he was held as a prisoner of war for over seven years. While in captivity, Stockdale was repeatedly tortured, suffered constantly and had little reason to believe he’d make it out alive.

Ultimately, what saved Stockdale’s life was his ability to process the reality of his situation, while balancing that realism with a steadfast, optimistic belief that he would survive and return home.

Years later, when Collins interviewed Stockdale while researching Good to Great, Stockdale shared that he had decided while in captivity that he would turn the ordeal into “the defining event of his life that in retrospect he would not trade.”

This led Collins to ask who struggled the most with the mental burden of imprisonment. Stockdale replied “Oh, it’s easy. I can tell you who didn’t make it out. It was the optimists.”

When Collins expressed incredulousness at his answer, Stockdale continued:

“They were the ones who always said, ‘We’re going to be out by Christmas.’ Christmas would come and it would go. And there would be another Christmas. And they died of a broken heart.”

Collins and his research team discovered that each of the 11 companies they studied had survived an existential crisis. Collins found the leadership team in each case responded with a powerful psychological duality. On the one hand, they stoically accepted the brutal facts of reality. On the other hand, they maintained an unwavering faith in the endgame and a commitment to prevail as a great company, despite the enormous challenge.

Collins labeled this psychological duality the Stockdale Paradox. It has perhaps never been more relevant than it is today.

Many organizations won’t survive the COVID-19 crisis for reasons that are beyond their leaders’ control. However, I believe that when we look back on many business failures and missteps, we will see repeated leadership failures related to the Stockdale Paradox.

There will be cases where leaders lost hope early, were too pessimistic and were unable to rally their teams.

More commonly, we will see organizations who run out of runway or critical resources as a result of being too optimistic in their planning. Their misjudgment or unwillingness to acknowledge the deep downturn and extended timeframe of the crisis will impair their ability to adapt to rapidly changing conditions.

These are scary times with an overwhelming amount of brutal facts, including the fastest economic decline since the great depression. Trying to shield teams from this reality will only lead them to have false expectations and be blindsided later. These will be the teams with the “broken hearts,” who lack the resilience and resolve required to make it through.

Instead, it’s crucial for leaders to calmly tell their teams what they need to know, and help them understand their role in being part of the solution.

Believe you will prevail over this crisis, without letting optimism and long-term vision obfuscate the brutal facts. Accept this reality, commit to being resilient and develop a plan for you, your family and your organization to live to fight another day.

To better understand the Stockdale paradox, this new video from Collins explains it in relevant detail. It’s a must watch and a great share for your family, friends and teams.

“You must never confuse faith that you will prevail in the end — which you can never afford to lose — with the discipline to confront the most brutal facts of your current reality, whatever they might be.”