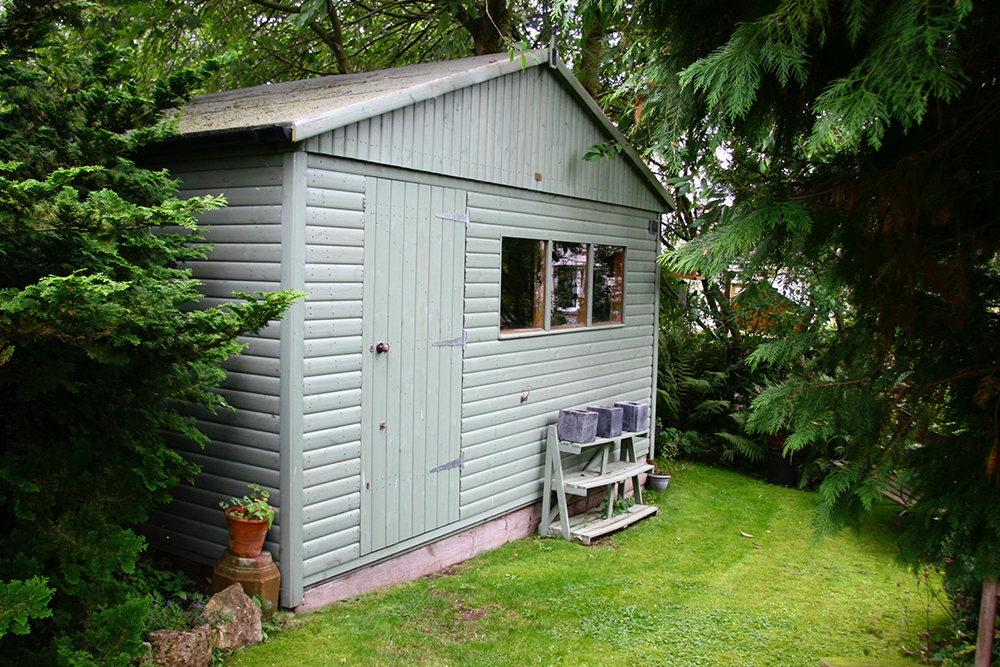 On November 1, 2017, just six months after “opening,” a popular and mysterious new restaurant called “The Shed” became the #1 rated restaurant in London on TripAdvisor.

Potential customers, enamored by the reviews and captivating pictures of the restaurant’s “mood- driven” food menu, were calling nonstop for reservations. People were devastated when they were told that the restaurant was booked for months.

Potential vendors were mailing samples and free gifts. PR firms were calling and offering their services. Customers unable to get a reservation were casing the neighborhood seeking information about this mysterious restaurant.

Straight out of a Saturday Night Live skit, “The Shed” was not only an enigma, it was literally a backyard shed. This audacious experiment was the brainchild of Oobah Butler, a freelance writer for Vice UK and a previous writer of fake reviews on TripAdvisor (restaurant owners would pay him £10 to write a positive review of their place, despite never eating there).

Butler thought up and executed the idea; a test to see what people were really willing to believe.

The menu, which lacked specifics, proposed to serve food according to one’s mood. The amazing pictures shown of the food, however, rarely contained food.  A great example is this delectable looking chocolate dessert made from a sponge covered in black paint and shaving cream.

The truly crazy part is that not all the reviews were fake. Towards the end, people desperate to show their friends that they had made it into this exclusive “appointment-only restaurant” actually wrote stellar reviews of an experience they never had.

No doubt, many psychologists have had a field day with this story, examining why it is that we want things we can’t have or that other people covet.

From Butler’s perspective, he was trying to raise awareness of the current climate of misinformation and society’s willingness to believe “absolute bullshit.”

Fake news and “alternative facts” seems to be ever-present these days. Without delving into the political implications of this phenomenon, I think it’s important to realize that we’re all getting more and more of our news and information via the internet through distributed and social media sites.

While traditional news/information sources are often held accountable and liable for their reporting and fact-checking, those stringent standards don’t seem to apply to social media and review sites. As such, it’s become significantly easier for anyone to pick up a metaphorical megaphone and spread misinformation in a way that is extremely compelling and believable.

Because of this, it’s imperative that we stop and ask ourselves, where are we relying on the judgement of others, especially those that we have never met, versus our own eyes, ears and intuition?

While we certainly don’t want to live in a world where we are cynical of everything, it’s critically important that we don’t abdicate our judgment or decision-making. Isn’t it worth taking a few seconds to fact-check and consider the source before repeating, sending or retweeting something in haste?

One of my favorite sayings is, “Trust but verify,” a statement that I think is more relevant today than ever.

If a fake restaurant – serving frozen, microwaveable meals on its opening night and planting 90 percent of its guest with actors— is able to become the number one dining establishment in one of the top food cities in the world…what else might we be believing that is not true?

If you want to read more about the fascinating story of the “The Shed,” check out this article by Oobah Butler explaining the entire timeline of his experiment.

“No one was interested in the facts. They preferred the invention because this invention expressed and corroborated their hates and fears so perfectly.”