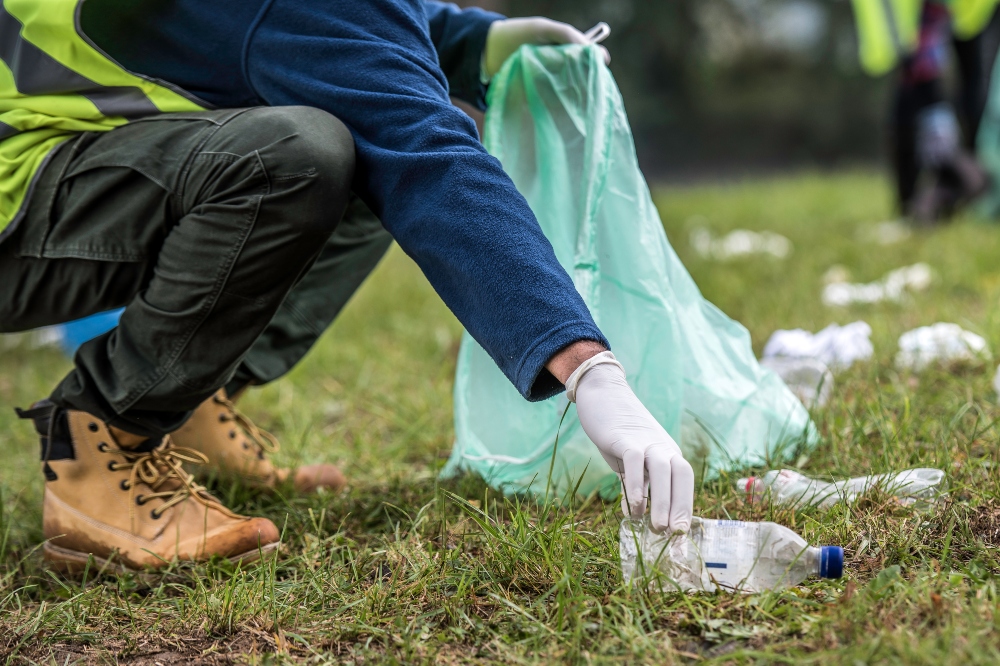 I have heard Matthew Emerzian’s name for a while now, as we both publish weekly newsletters and even released books through the same publisher. Emerzian started an organization called Every Monday Matters, which, when combined with Friday Forward, bookends the work week. When we connected on the phone for the first time a few weeks ago, we joked that we should meet in the middle and partner on a book for Wednesdays.

After our call, Emerzian sent me his new book, You Matter, which published this week. A few pages in, I realized we had several similar principles and one nearly identical experience.

In the early 2000s Emerzian seemingly had everything—a great job in the music industry and a social life in Los Angeles that regularly connected him to Hollywood’s elite stars. He was literally keeping up with the Kardashians, working at a high level in Robert Kardashian’s music business.

Then one Monday morning as Emerzian got out of bed something immediately seemed wrong. His heart was racing, his palms were sweaty and he was struggling to breathe. By the time he arrived at the doctor he was certain he was having a heart attack and had reached his end. He left the doctor’s office a few hours later with a diagnosis of clinical depression.

Emerzian’s wake-up call hit close to home for me.  I was reminded of the massive panic attack I suffered 11 years ago, a story I shared in my recent book, Elevate.

Emerzian realized he had to make major changes in his life.  With the help of his therapist, he decided to look beyond himself to create a more fulfilling existence. He started volunteering, picking up trash on Saturdays and connecting with the people around him as he served his community.

Inspired by the belief that any person can make a big difference with small contributions, he eventually wrote a book on that theme called Every Monday Matters.

A month after Every Monday Matters came out, Emerzian received an email from a single mother named Darby who had read his book. Darby explained that Emerzian inspired her to stop and help a woman whose car had broken down on the side of the road.

Darby learned that the woman she helped was preparing to commit suicide by running in front of an oncoming car. Darby’s simple act of kindness prevented a decision that would have destroyed multiple lives.

From then on, Emerzian went all in on his Every Monday Matters philosophy and built a nonprofit around the idea. His new book, You Matter, explores how to design a fulfilling life around these three concepts:

Emerzian’s story illuminated for me that we tend to approach our self-worth from the inside-out. We want others to see us as important, rather than finding ways to impact others; both the people around us and others we don’t even know.

Rather than wanting others to affirm that we matter, we all can do more to show others they matter.  In turn, we prove our worth to ourselves as well.

“When people have a real sense of legacy, a sense of mattering, a sense of contribution, it seems to tap into the deepest part of their heart and soul. It brings out the best and subordinates the rest.”